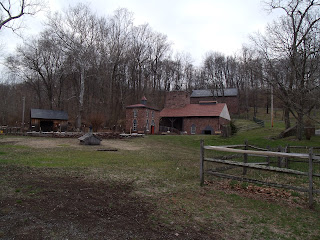 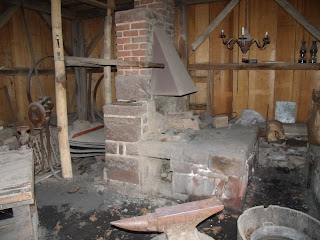 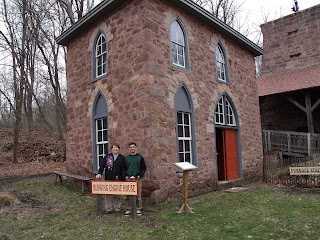 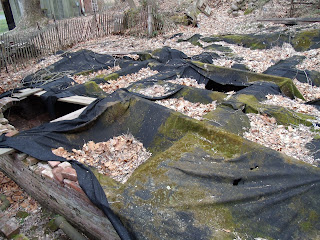 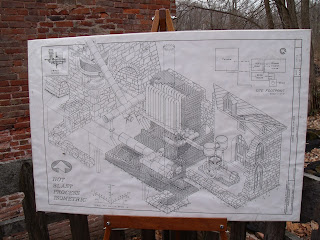 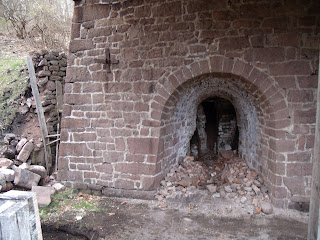 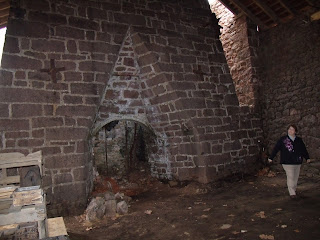 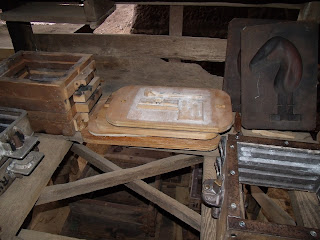 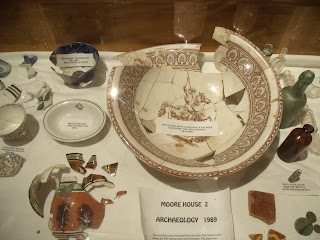 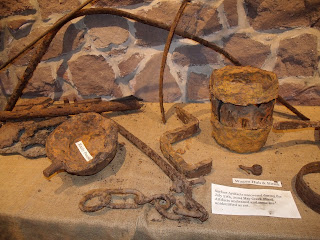 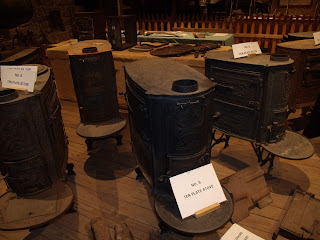 In April, the Society for Pennsylvania Archaeology’s annual conference was held in Morgantown, Pennsylvania. The John Shrader Chapter 21 of the SPA was kind enough to host the conference in their neck of Pennsylvania, namely Berks County. The John Shrader Chapter has an interesting project on their hands, namely the remains of the Joanna iron furnace. I toured this extremely well-preserved industrial site that represents Pennsylvania's early foray into iron smelting.
Started by Samuel Potts, Thomas Rutter III, Thomas May, and Thomas Bull in 1791, the furnace stands as a monument to early iron smelters capitalizing on Pennsylvania's wealth of natural resources. Local iron was plentiful, as were the necessary trees to turn into charcoal in order to fuel the blast. Until the 1850's, Joanna was a cold blast, single stack, furnace powered by water supplied by Hay Creek. The conversion to steam power boosted efficiency and untethered the furnace operation from the whims of the naturally flowing creek.
I was luck enough to meet Richard Nearhood and Charles Jacob of the John Shrader Chapter to give me an extensive tour of the ironworks. As an industrial archaeologist, the furnace represents more than the sum of its physical parts. Questions arose that are sometimes hard to answer when first visiting a site. Where did the workers come from? Where did they live? What was the relationship with this furnace operation with others in the area? How did this industry fit into a wider distribution network of colliers, furnaces, canals, and railroads? From the beginning of Joanna Furnace in 1791 until the 1840's, Pennsylvania was providing for the basic needs of those pushing westward and the newly formed middle classes emerging from industrialization. It is then no wonder that the furnace was producing nails, stoves, farm implements, and a variety of cast iron products to supply the growing demand of a moving population. A moving population not only physically, but socioeconomically as well.


I have here a variety of pictures that I took while on my tour, so that you my readers can experience this beautifully preserved artifact from a little studied industry.